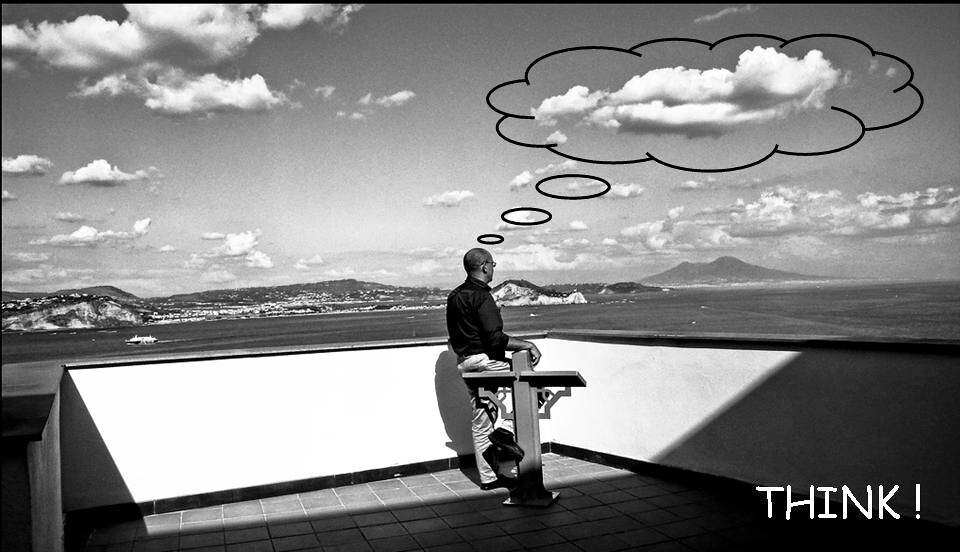 What is Logotherapy and Who is it for?

In his book 'Doctor and the Soul',  Frankl sets out the difference between standard Psychotherapy and Logotherapy.  He writes: ‘Psychotherapy endeavours to bring instinctual facts to consciousness. Logotherapy, on the other hand, seeks to bring to awareness the spiritual realities’

By ‘spiritual’ Frankl  does not restrict his interpretation to the 'religious' dimension of human life, rather he broadens the definition to include the phenomena that make us uniquely human, such as conscience, values, altruism, the will-to-meaning and the appreciation of art and beauty.  It is in these realms that Logotherapy makes key connections, which are unique to each individual, providing an holistic, and positive, approach to therapy and enhanced well-being.

There are essentially two broad categories of people for whom Logotherapy is suitable. Firstly, those who have specific symptoms/conditions such as phobias, obsessive-compulsive disorders, depression and anxiety. In the second category are those who are questioning or exploring the meaning of their lives or the circumstances they find themselves in. Logotherapy can help to re-orientate individuals experiencing meaninglessness, boredom, emptiness, despair, and can help those feeling frustrated in their quest to reach their full life-potential.

Bespoke training packages are offered for groups who wish to apply the principles of Logotherapy to their work environment. For example, Dr. Peddie has a specialist interest in developing and delivering mental health awareness training for clergy, with an emphasis on meaning-based pastoral intervention.

‘ Between stimulus and response there is a space. In that space is our power to choose our response. In our response lies our growth and our freedom'.   Viktor Frankl